THERE’S no doubt the million dollar-plus market in Brisbane has picked up and is performing strongly.

Demand for properties in this price range has showed no sign of waning this year, especially in the inner city.

“With money being so cheap and cashed up buyers from Sydney and Melbourne finding exceptional value in the higher-end Brisbane market compared to their own, it’s no wonder it’s doing so well,” says Roger Carr, Ray White Bulimba principal.

While many sales of $1 million and over have already taken place this year, he notes there are several more high-end sales just awaiting settlement.

“This demonstrates the heat that still exists in this segment of the marketplace.”

So what’s transacting? Here’s a peek at the top 12 $1 million-plus residential properties we have sold this year, south of the Brisbane River: Occupying a prime position on the Brisbane River, complete with a private jetty and stunning views to Hamilton Hill and the Gateway Bridge, this north facing home was one of Brisbane’s best buys on the water.

The three-level suspended slab construction house has five bedrooms plus an office, three bathrooms, a 6-car lock up garage, a wine cellar, ducted air conditioning and a pool. Sitting high on Balmoral Hill, this architecturally-designed luxury home has spectacular panoramic views of the city and beyond, which was a big attraction for buyers.

Set on a 607sq m block, the house has expansive living areas, four bedrooms and a study, three bathrooms, a media room, games room, an elevator and a pool. This property, consisting of a 500sq m home on a full acre of land – a rare block size for a property so close to the CBD – set a new record price for Morningside.

Designed by civil engineer Aurelien Berson, who helped rebuild the Brisbane Riverwalk after the 2011 floods, the house was built to give the feeling of floating on air, with a 650sq m slab suspended by 17 metre-deep concrete pilings. 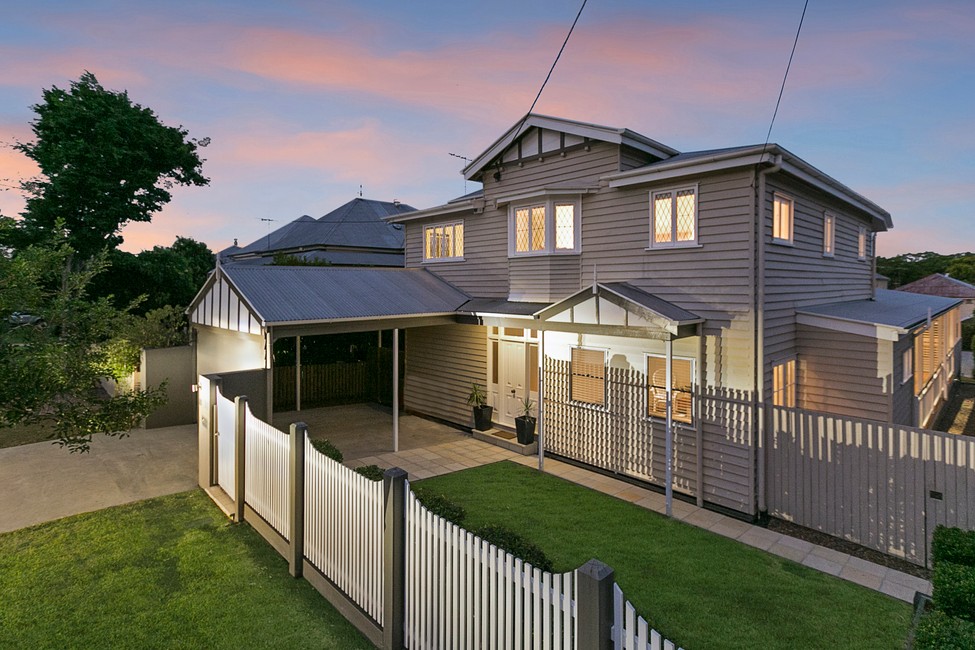 Situated on a 700sq m block in one of the nicest river avenues in this blue-chip suburb, this house was unique in its size, especially for Hawthorne.

The standout feature of this large six-bedroom, three-bathroom home was its expansive covered deck leading to a large yard and pool. This was the first time this home, located on a 731sq m block in the peaceful riverside precinct of Yeronga, was offered to the market since it was built.

The five-bathroom, four-bathroom house has 584sq m of under roof living space over two levels, with the kitchen one of its selling features, having been previously awarded ‘Kitchen of the Year’ by the HIA.

It also has a resort-style heated pool, covered pool house and grassed area. Sitting high up on what is arguably one of Brisbane’s best streets, this home is in a sought-after position.

It was the first time it had been taken to the market in decades, and buyers were impressed not only by its amazing city views, but by its huge block size, offering 1184sq m of land.

The large four-bedroom, three-bathroom post-war brick home on the block is functional, but can also be removed to make way for a buyer’s dream home.

This prize-winning, ultra-modern home immediately drew in buyers with its manicured gardens and breathtaking views of the skyline.

The five-bedroom, three-bathroom house is situated on a 400sq m block but has 620sq m of internal living space, providing spacious open plan living including a rumpus and gym area, multiple entertaining areas and a pool. This five-bedroom, three-bathroom, low maintenance home is positioned in an enviable location surrounded by beautiful homes and not far from the Brisbane River.

Its character features were particularly appealing, including warm timber flooring, a traditional staircase and French doors, as well as its picturesque entertainment area and pool.

Positioned in one of Yeronga’s most sought-after river cul-de-sacs, this architecturally-designed family home has impressive street appeal, which drew buyers in immediately. With the Hamptons style currently on trend, this Hamptons-inspired home, complete with American Oak flooring, high ceilings, neutral colours and feature lighting, was sought after by buyers.

The five-bedroom, three-bathroom, 500sq m house situated on a 493sq m block also featured views of the city, and a pool. 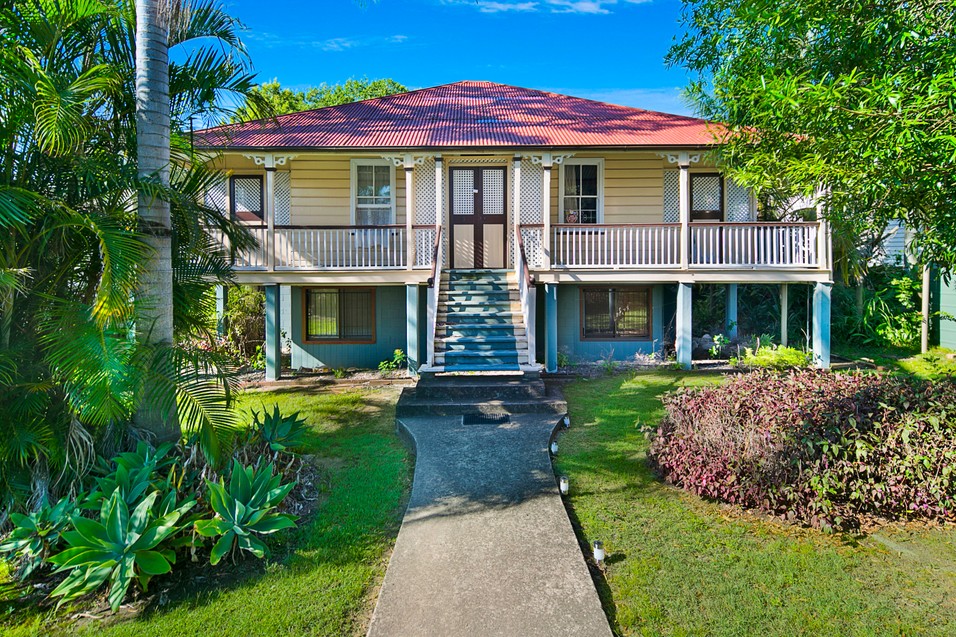 At over 1200sq m, this property was one of the last great pieces of land left in the prestigious suburb of Bulimba.

While it has redevelopment potential, the six-bedroom, two-bathroom old colonial house built in the 1800s is completely liveable. 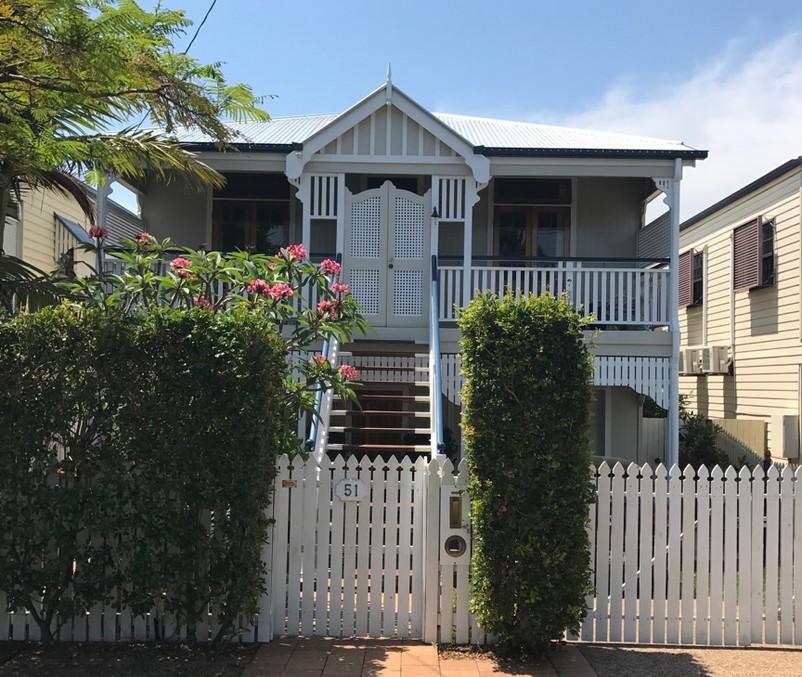 The location of this property is second to none, within walking distance of Oxford Street and all its amenity, as well as being just a few blocks back from the River.

The five-bedroom, three-bathroom house on a circa 400sq m block is a classic Queenslander with character features, but it has all the modern amenities.

The buyer of this property snapped up a rare opportunity to snag residential land in a prime location, with this 607sq m block sitting high on Balmoral Hill.

Cleared and ready to go, when a home is built here it will have breathtaking panoramic views of the city, Newstead and the suburbs to the north of the river.